Funny SNL Back to the Future audition tapes, part 2:
http://www.hulu.com/watch/190053/saturday-night-live-back-to-the-future-screen-test-part-2#s-p1-sr-i1 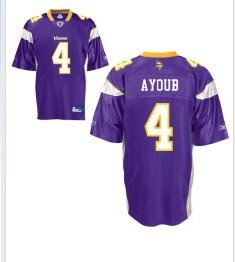 (The above picture was made for me...I did not do this!)

10/26/10
I hate getting involved in political issues, but this is something that relates to my home state and is too important to ignore. Yesterday President Obama was in RI and to my knowledge he did NOT go to Haven Brothers! I mean, who goes to Providence and doesn't get at least a couple hot dogs from one of the greatest l...andmark late-night eating trailers of all-time?! Mr. President...I've seen Buddy Cianci at Haven Brothers. Buddy has cut me in line too many times to even remember. You are no Buddy Cianci... http://www.facebook.com/pages/Haven-Brothers-Diner/141104515916525 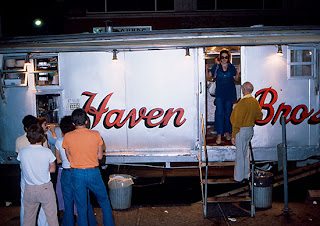 10/26/10
It is indeed a bittersweet day...Paul, the Octopus that predicted the outcomes of the World Cup matches, has passed away. Rumor has it his final deathbed prediction was that an album called "Arrivals and Departures" by a little known New England artist would suddenly sell millions of copies, becoming the soundtrack to... people's lives in the latter half of 2010 and into 2011. This courageous little 6-legged creature gave us everything he had during that World Cup. I think we all know what we have to do to honor his alleged final prophecy... http://www.philayoub.com/